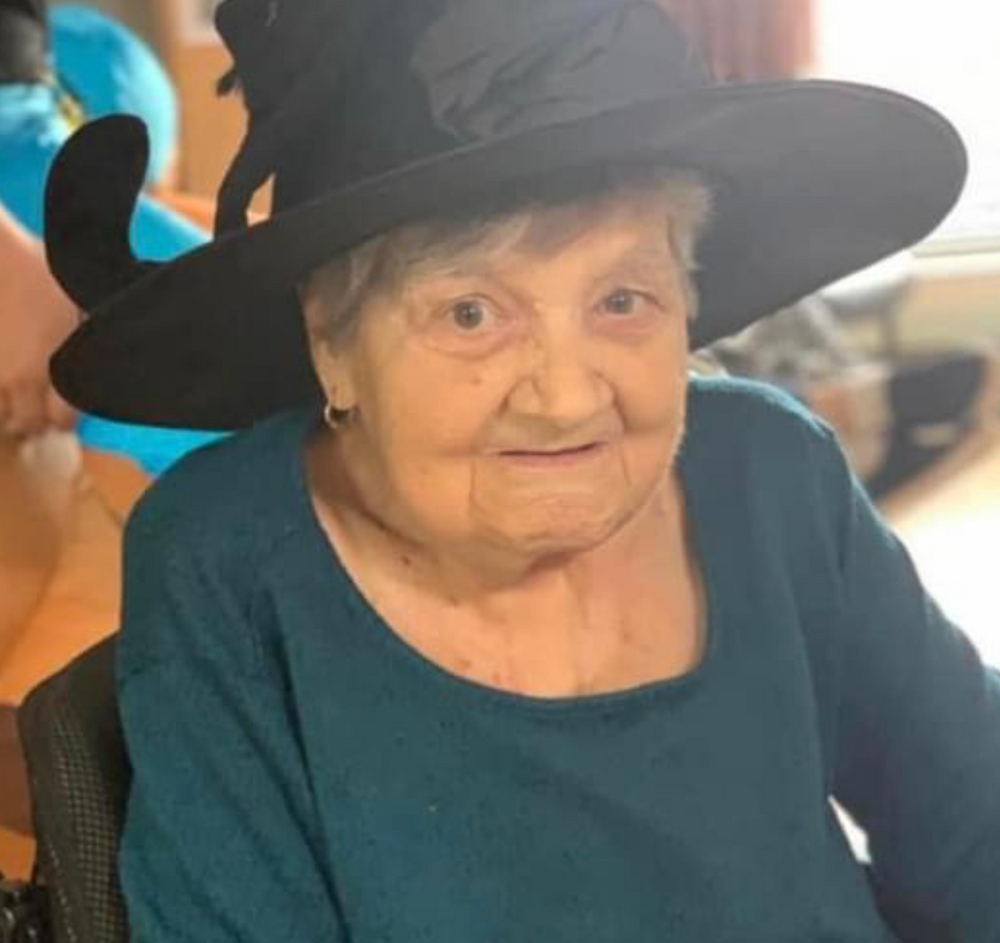 It is with great sadness that the family of Zita M. (Myers) Melanson announces her passing which occurred on Friday, December 16, 2022, at the Carleton Kirk Lodge. Born in Saint John, NB on September 23, 1937, she was a daughter of the late Amiee and Doris (Maloney) Myers.

Our mother loved to travel, she loved her country music, and her favourite artist was Vern Gosdin. She enjoyed bingo in her early days, adored her children, grandchildren and Christmas was her favourite time of the year. She worked at the sugar refinery and the general hospital before retiring.

Arrangements are under the care and direction of Brenan’s Funeral Home, 111 Paradise Row, Saint John, NB (634-7424). A Funeral Liturgy will be held from The Brenan’s Chapel on Wednesday, December 21, 2022, beginning at 10:00 AM. Interment will take place in St. Joseph’s Cemetery following the service. Donations in memory of Zita may be made to a charity of the donor’s choice.

Share Your Memory of
Zita
Upload Your Memory View All Memories
Be the first to upload a memory!
Share A Memory