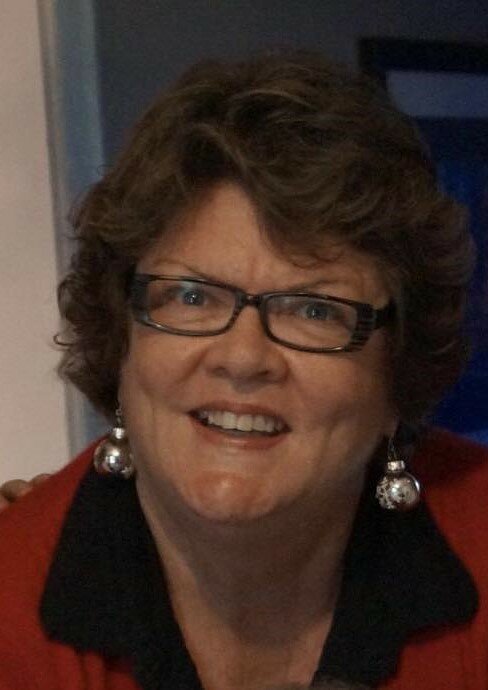 It is with heavy hearts that the family of Ariel “Elaine” Carr, wife of Willard James Carr of Hampton, NB, announce her peaceful passing which occurred on Sunday, December 18, 2022, at the age of 78. Elaine was born in Saint John and was the daughter of the late Ulric and Mary (Holburn) Handren.

The family would like to extend a special thank you to the nurses and staff at the Carleton Kirk Lodge for the loving care they gave Elaine. Also, a heartfelt thank you to Pastor Paul Carline and Pastor Jerry Horseman for their spiritual support during Elaine’s illness.

Arrangements are under the care and direction of Brenan’s Funeral Home, 111 Paradise Row, Saint John, NB (634-7424). A Funeral Service will take place on Friday, January 6, 2022, at 2:00 PM in The Brenan's Chapel. Visitation will be held from 10:00 – 2:00 PM prior to the service. Interment will take place in Cedar Hill Extension Cemetery following the service. Donations in memory of Elaine may be made to The Alzheimer’s Society of Canada or a charity of the donor’s choice.

Share Your Memory of
Elaine
Upload Your Memory View All Memories
Be the first to upload a memory!
Share A Memory