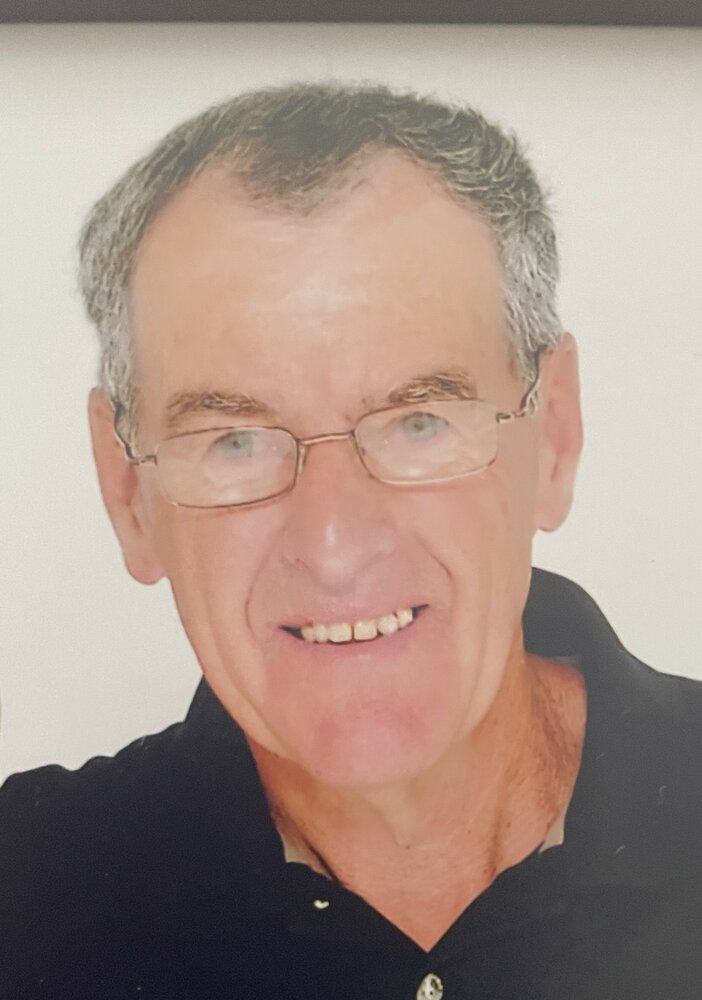 It is with great sadness the family of Charles Peter Goss wish to announce his unexpected passing on December 23, 2022, at the Saint John Regional Hospital. Born in Saint John, N.B. on March 7, 1943, “Peter” was the son of the late

Peter is survived by his wife Carol Elaine Goss, one son; Eric Goss and Daughter-in-law Josiane DaSilva- Goss of Saint John and one daughter; Lindsay Goss, of Saint John.

Peter was predeceased by his parents, Henry, and Thelma.

The arrangements are under the care and direction of Castle Funeral Home, 309 Lancaster Ave. Saint John, N.B. (634 1701). Visitation will take place on December 29th from 2 -4 and 6-8 at Castle Funeral

Home and a Mass of Christian Burial will be held at Our Lady of Assumption Church on December 30th at 12:00 pm . Donations to the charity of the donor’s choice would be appreciated by the family. Online

condolences can be made at www.castlefh.ca

Share Your Memory of
Peter
Upload Your Memory View All Memories
Be the first to upload a memory!
Share A Memory