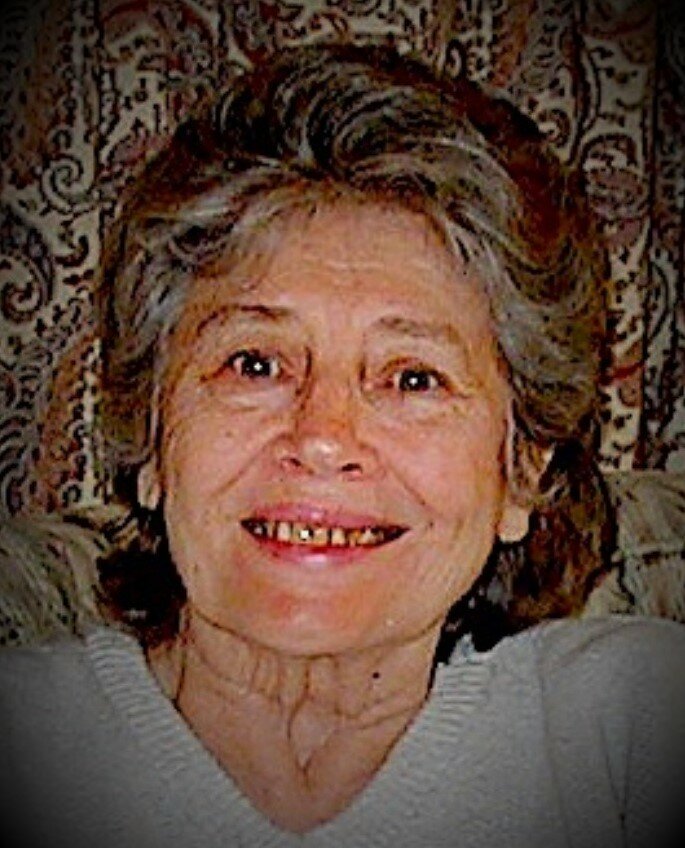 It is with loving memories that the family of Winnifred “Win” Maxwell announce her passing which occurred on Tuesday, December 27, 2022 at the Loch Lomond Village. Born on October 9, 1927 in Saint John, she was a daughter of the late William and Winnifred (Forgey) Hughes.  In addition to her parents, she was predeceased by her beloved husband, Bruce; twin brother, Billy (Noni), sister, Margaret (Clive) and brother-in-law, Chuck.

In her early years, Win was employed with NBTel, leaving her employment to devote her time and love to raise her family.  She always saw the best in people and had a kind word for everyone.  Known for her kind and gentle ways, Win was a lifelong member of St. Luke’s Anglican Church and enjoyed volunteering her time. She was known for her beautiful knitted, crocheted and sewn creations.  She enjoyed traveling with her family on trips to Florida, Hungary, England, Scotland, The Rockies, Alaska as well as her many trips to visit family in Toronto.  She always had a smile on her face and was happiest amongst her family during their many gatherings.

We would like to express how thankful we are to have had her “family” at Loch Lomond Village, (spoiled by so many but she needed Trent, as they all knew and joked).  Their dedicated and loving ways were so appreciated and will not be forgotten!

A family service will be held to honour Win’s wonderful life.  Arrangements are under the care and direction of Brenan’s Funeral Home, 111 Paradise Row, Saint John (634-7424).

For those who wish, remembrances may be made to the Alzheimer Society of NB or to a charity of one’s choice.

Share Your Memory of
Win
Upload Your Memory View All Memories
Be the first to upload a memory!
Share A Memory