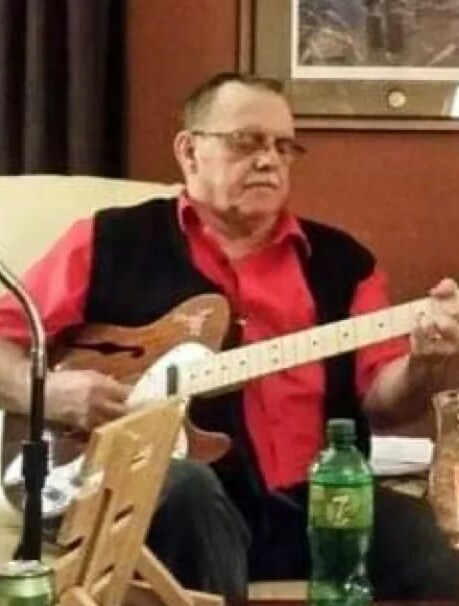 It is with heavy hearts that the family announces the passing of our dear husband, father, grandfather, great grandfather, Uncle, and friend Greg Stevens; the last remaining Uncle of his family. Born on March 16, 1947, in Saint John, NB he was the son of Ernest and Irene Stevens.

Greg was known for his love of music, amazing voice, and his guitar skills. When he played, he touched the hearts of everyone who listened.

Rest in peace Greg, you will forever be remembered and loved by all.

Arrangements are under the care and direction of Castle Funeral Home, 309 Lancaster Ave. Saint John, N.B. (634 1701). At the request of the family there will be no viewing. A private ceremony for Greg will take place at a later date. Donations in Greg’s memory can be made to the charity of your choice. For those who wish, online condolences can be made by visiting www. Castlefh.ca

Share Your Memory of
Greg
Upload Your Memory View All Memories
Be the first to upload a memory!
Share A Memory