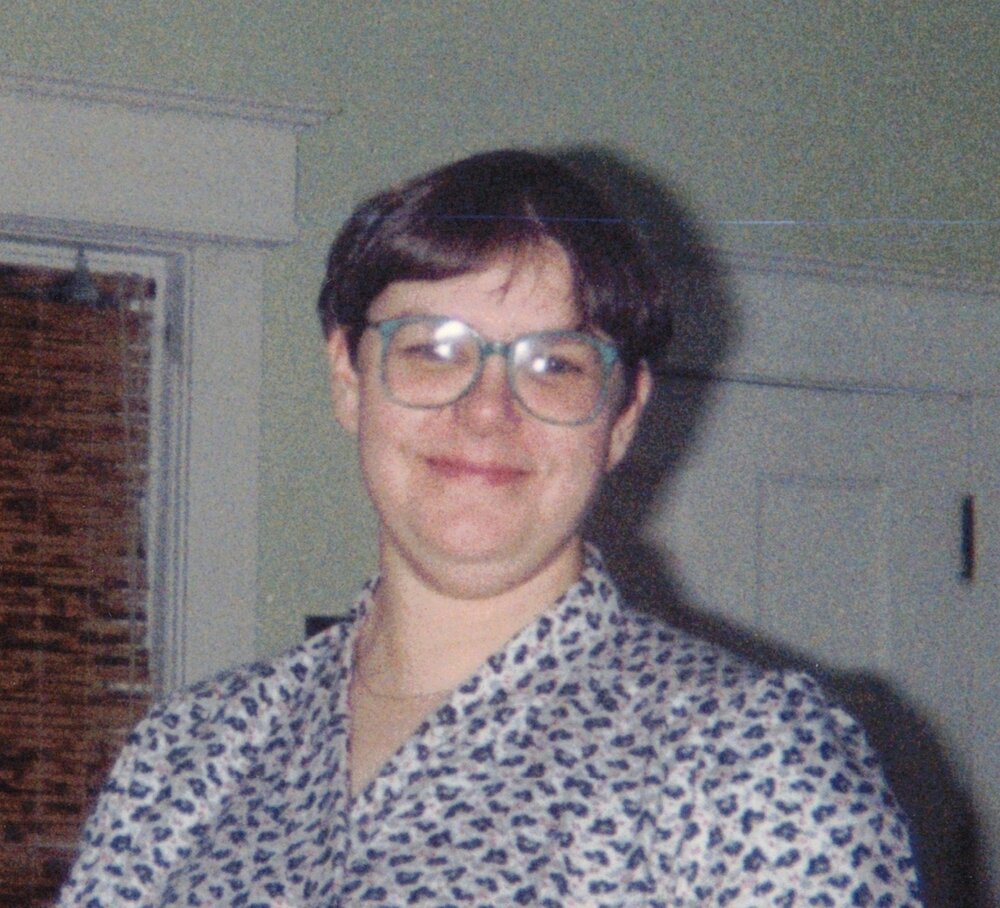 Patricia (Pat) Vivian Page Joas passed away on Sunday, January 1st, 2023, at her home in Rothesay. Born in Toronto in 1952, she was predeceased by her sister Eleanor and her parents George and Frances (Nan).  Pat is survived by her husband Edward, by her son Anthony (Ottawa); her brother Doug and sister-in-law Beverly (Winnipeg); and her brother-in-law Richard Harrison (Sydney, Australia); as well as by two nieces, Janice Dillabough and Claire Harrison, and two nephews, Scott Page and Scott Harrison. Pat came to Saint John in 1989 to become manager of the UNBSJ Bookstore where, for decades, her  skilled buying created a well-stocked and eclectic collection. She received many accolades, including a UNB President’s Medal, an Independent Bookseller of the Year Award, and the Queen’s Diamond Jubilee Medal. For several years, she served as President of the Canadian Booksellers’ Association. As a founding member of the Lorenzo Reading Series, she contributed greatly to campus life and to the city’s cultural life. Pat created and ran Inprint Bookstore on King Street, hosting well-attended readings and events. Pat had a lifelong interest in art, and was herself a talented artist. After her retirement from the bookstore in 2011, she participated in life-drawing sessions at the Saint John Arts Centre, and contributed her business skills to the SJAC by volunteering as treasurer. During the difficult period at the start of the pandemic, her help in navigating the government's compensation programs proved invaluable to the Centre's financial health.

Pat will be sorely missed by her family and friends, and by her many university colleagues, who will remember her for wonderful sense of humour and her generous spirit.
There will be no service or reception in accordance with the family's wishes. Arrangements are under the care and direction of Kennebecasis Community Funeral Home, 152 Pettingill Road, Quispamsis (506-849-2119). For those who wish, remembrances may be made to a charity of the donor’s choice.

Share Your Memory of
Patricia
Upload Your Memory View All Memories
Be the first to upload a memory!
Share A Memory