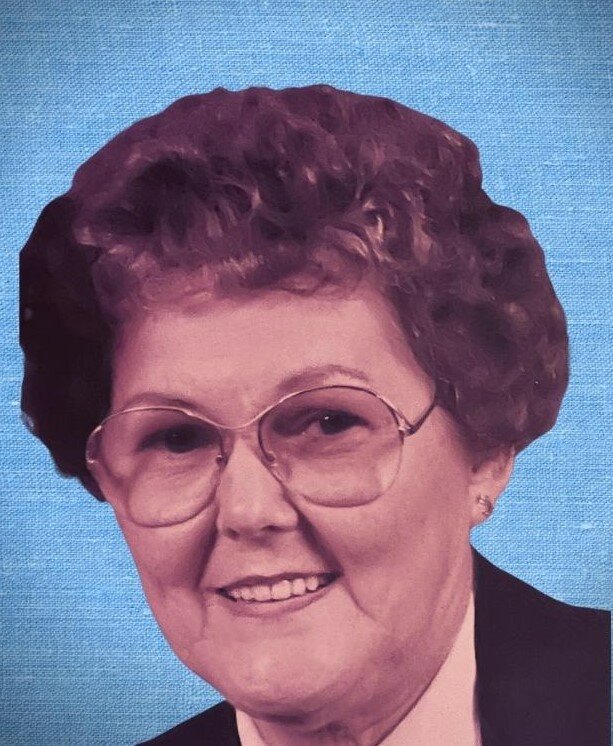 Peacefully at Fundy Nursing Home, Blacks Harbour, on Saturday, December 31st, 2022, Shirley Dickson (nee Titus), formerly of Saint John, passed away at the age of 100. Born in Saint John on April 30th, 1922, she was the beloved daughter of the late Enoch Ernest and Gladys Clementine Titus (nee Kirkpatrick). Beloved wife of the late Donald Vincent Dickson.

Shirley will be deeply missed by her children Douglas Dickson, Judy Ryder (the late Tom), Daryl Dickson (Dinorah), Debrah Byron (Dan), and Kevin Dickson. She will be remembered by her many grandchildren and great grandchildren.

Predeceased by her siblings, Shirley is survived by several nieces and nephews.

In keeping with Shirley’s wishes, cremation has taken place. A Memorial will be held in the Spring of 2023. Arrangements entrusted to Brenan’s Funeral Home (634-7424). Donations in Shirley’s memory may be made to the Jehovah’s Witnesses (www.donate.jw.org).

Share Your Memory of
Shirley
Upload Your Memory View All Memories
Be the first to upload a memory!
Share A Memory