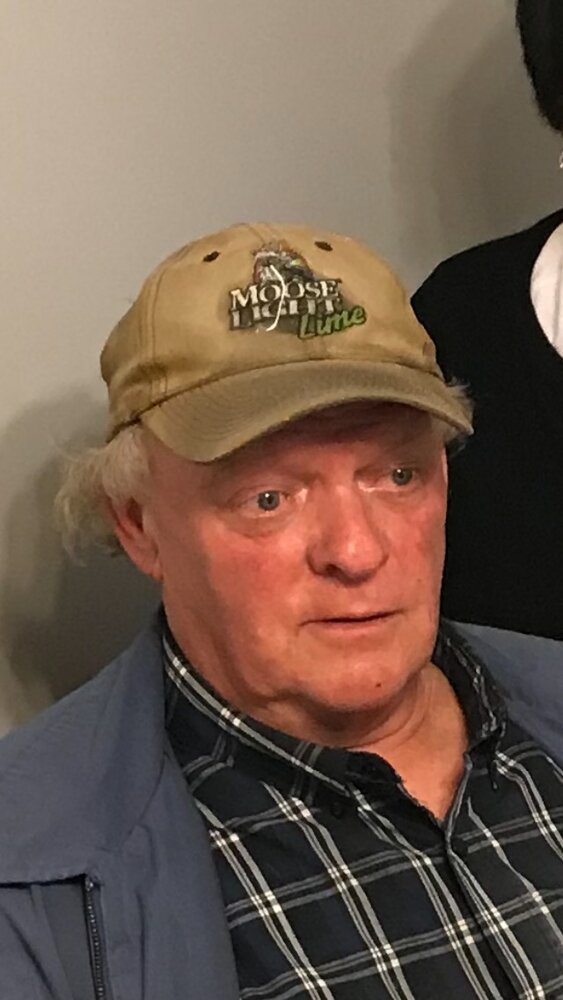 It is with great sadness that the family of Robert Joseph Cameron announces his passing which occurred on Thursday, January 5, 2023, at the Carleton Kirk Lodge. Born in Saint John on August 3, 1953, he was a son of the late Frank and Ruby (MacEwan) Cameron.

Robert worked at O’Leary’s Pub and Superstore before his retirement. In his earlier years, he worked at the Lord Beaverbrook Rink and drove the Zamboni. He was also well involved with the Stingrays and the Beavers hockey teams. Robert was a big Toronto Maple Leafs fan.

Robert leaves behind his sisters, Frances Bailey, Shirley Doucet (Marcel), Sharon Bastian, Bonnie Snodgrass (David), as well as several nieces and nephews. In addition to his parents, he was predeceased by his brother, Michael Cameron.

The family would like to give a special thanks to the nurses and staff of The Carleton Kirk Lodge for their amazing care and support during Robert’s time there.

Arrangements are under the care and direction of Brenan’s Funeral Home, 111 Paradise Row, Saint John, NB (634-7424). Interment will take place in St. Joseph’s Cemetery at a later date. Donations in memory of Robert may be made to The IWK Foundation or to The Autism Community Centre.

Share Your Memory of
Robert
Upload Your Memory View All Memories
Be the first to upload a memory!
Share A Memory