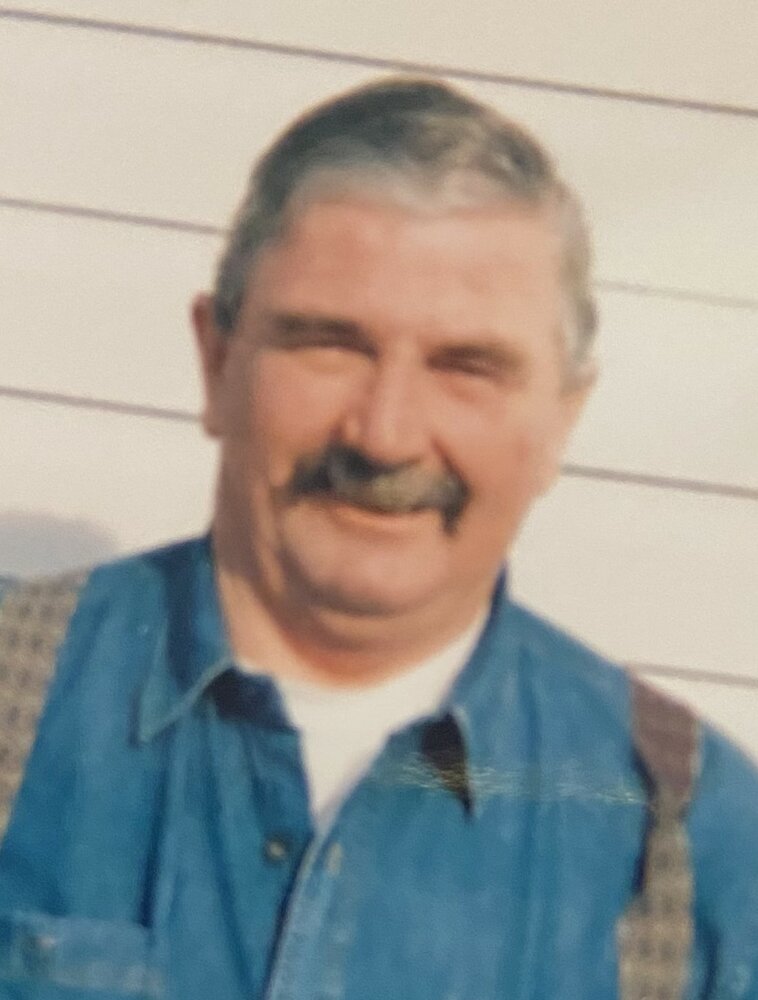 is with great sadness the family announce the unexpected passing of David Russell McAdam on Wednesday January 4, 2023. Born in Saint John, N.B. in 1947 David was the son of the late Russell DeWolf and Mary Lois (Simpson), and beloved husband of Shirley Christina (MacDonald).

David is survived by his wife of 42 years Shirley (MacDonald), his only son William Russell McAdam (Kelly) of Saint John, three grandchildren; Olivia McAuley, William and Juliet McAdam, all of Saint John, one sister; Mildred Lynn Hanlon(Michael), of Barnesville. He also leaves behind several nieces and a nephew. David was predeceased by his parents Russell and Mary Lois McAdam and two uncles, Fred Simpson and Tommy McAdam.

David enjoyed hunting, fishing, and travelling the roads with his Wife, Father, and Son. David was a Proud member of ILA Local 273 and worked the waterfront for more than 35 years where he met many lifelong friends. David served with the ILA Local 273 Honour Guard.

The family wishes to thank the first responders for their compassionate effort and care. They also extend their gratitude to Dr French and Nurse Andrea at the SJRH for their kindness.

The arrangements are under the care and direction of Castle Funeral Home, 309 Lancaster Ave. Saint John, N.B. (634 1701). As per David’s wishes cremation has taken place. There will be no visitation or funeral service at this time. A graveside burial will be held in Barnesville Anglican Cemetery in the spring 2023. Donations to the charity of the donor’s choice would be appreciated by the family. Online condolences can be made at www.Castlefh.ca

Share Your Memory of
David
Upload Your Memory View All Memories
Be the first to upload a memory!
Share A Memory