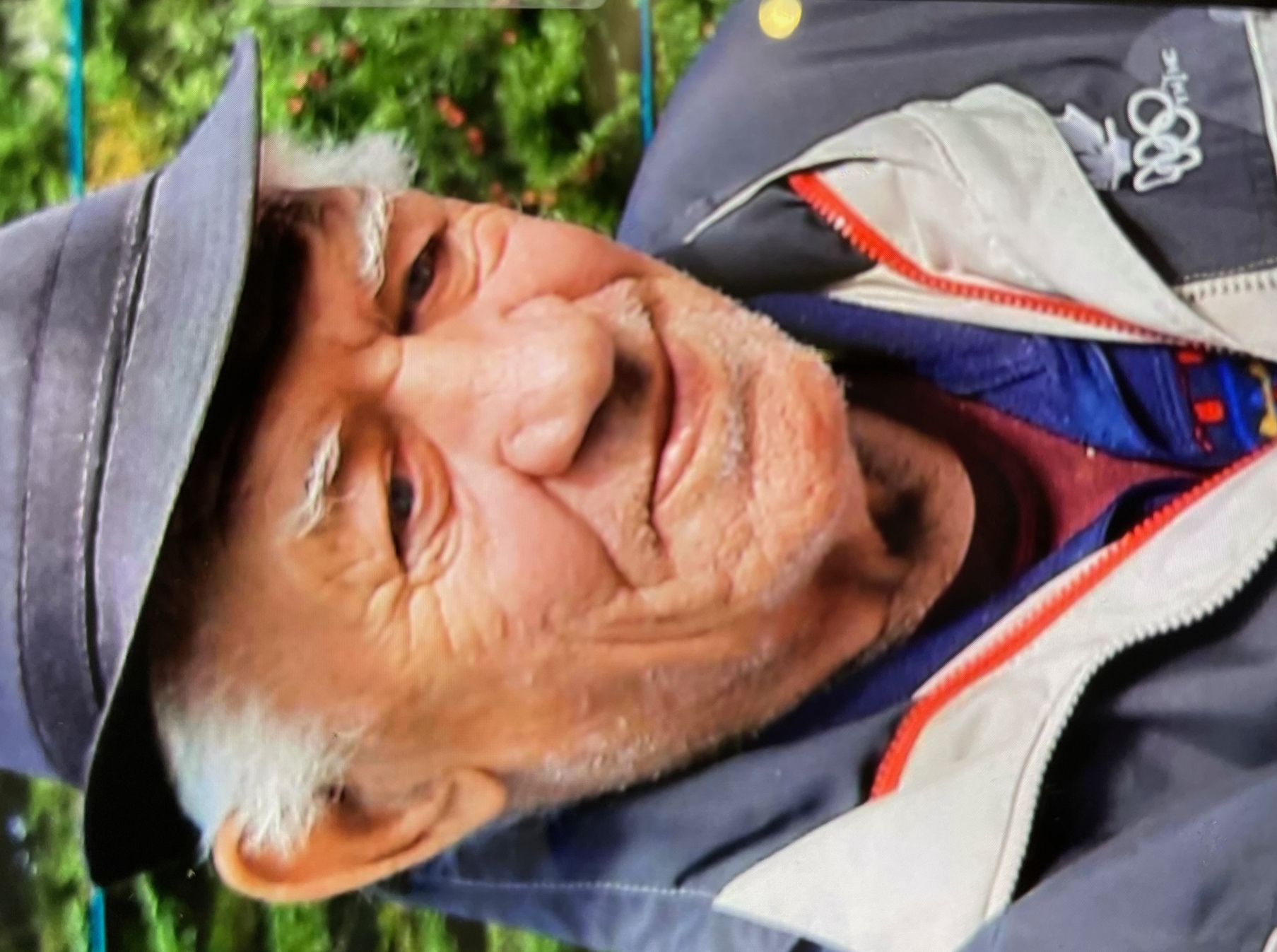 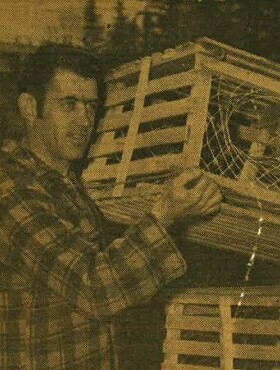 It is with great sadness that the family of William (Bill/Billy) David Nickerson of Pennfield, N.B. announce his passing on January 7, 2023, at St. Joseph’s Hospital in Saint John, N.B. surrounded by the ones who loved him most. He was born on June 8, 1944, to David and Edith (Atkinson) Nickerson. He grew up in Mispec, N.B.

Bill was a carpenter by trade, he was a lobster fisherman in his younger years fishing out of Mispec. He was very skilled at woodworking for furniture and boat as well as welding. One of the greatest things he enjoyed when he got his license for Ultra Lite Planes, he loved it up there in the sky. He has many interests; he was not a dull person by any stretch of the imagination. He was a problem solver.

He loved fishing trout, smelt, and mackerel deep sea fishing. Hunting deer, moose and duck, camping, travelling, going to the back woods with his ATV, snowmobiling, crib and country music with a good drink and some good friends. He was old school. He was a hard worker his entire life. He liked simple things. He wasn’t savvy with the new phones or computers – wanted nothing to do with them. He liked his flip phone. He and Lynda did most of these things together. Bill was a jack of all trades, there wasn’t too much he couldn’t put his hands on that he couldn’t fix. He was “One of a Kind” for sure.

“Fly high and soar Bill & discover more new adventures which I’m sure you will find!”

A special thank you to the doctors, nurses and staff on the Cam unit at St. Joe’s for the excellent care and dignity they showered toward Bill, it will neve be forgotten. Also on the Gem unit when he was there a couple of years prior, we hear they call them “Angels” well that they definitely are, God Bless you all for what you do!

The arrangements are under the care and direction of Castle Funeral Home, 309 Lancaster Ave. Saint John, N.B. (634 1701). As per Bill’s wishes cremation has taken place. A visitation will be held on Wednesday, January 11, 2023, at Castle Funeral Home from 2 to 4 pm and 6 to 8 pm. There will be no service until the Spring of 2023. Online condolences can be made at www. Castlefh.ca.

Share Your Memory of
Bill
Upload Your Memory View All Memories
Be the first to upload a memory!
Share A Memory