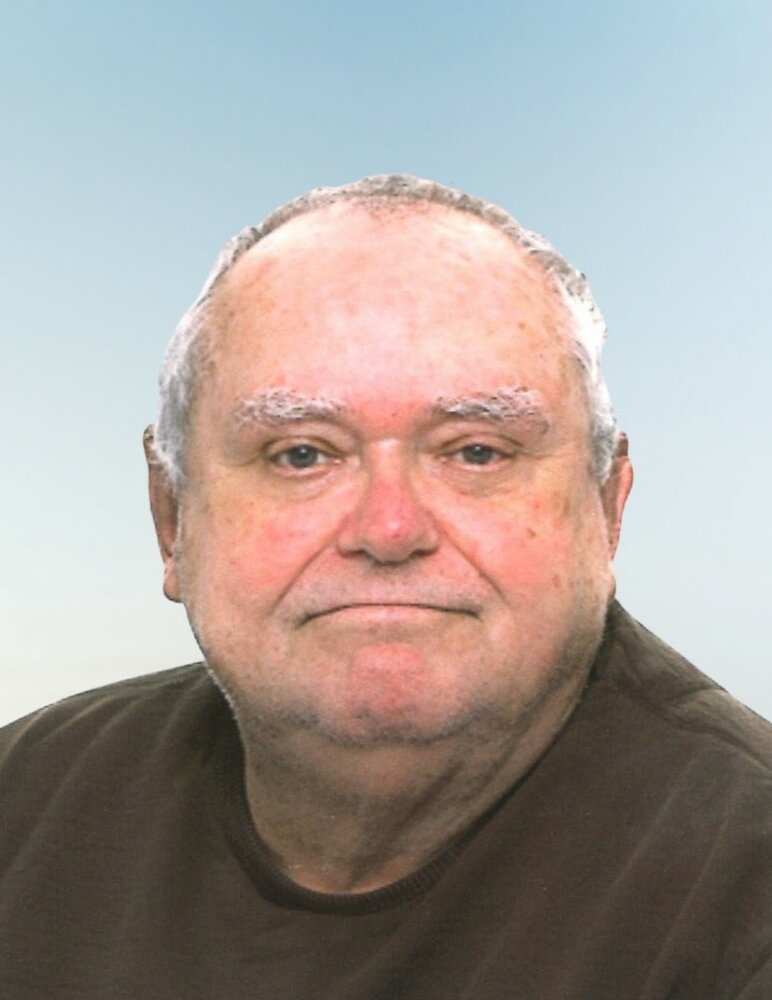 The death of Eric Fowler occurred on January 13, 2023, at the Saint John Regional Hospital. Born March 14, 1951, in Saint John, NB, he was the son of Winfield and Helen Fowler.

Eric graduated from Saint John High School in 1969, he worked for NB Tel, Richardson’s Securities, and Saint John News, before becoming an electrician. He was a member of IBEW 502 and 502 Seniors Club. In his younger years, he enjoyed fishing, hunting, motorcycles, pool, guitars, and music. He was funny, kind, a family man, a great storyteller, and an expert hugger.

Predeceased by his parents and his brother Douglas.

Arrangements are under the care of Brenan’s Funeral Home, 111 Paradise Road, Saint John (634-7424). In keeping with his wishes, there will be no visitation. A Celebration of Life will be held at the KBM Outing Association, 2452 Westfield Road, Saint John, on Saturday, February 11, 2023, from 2 to 4pm.

Special thanks to the staff of the ER, ICCU, and Palliative Care units. For those who wish, donations may be made to the Heart and Stroke Foundation, Diabetes Association, or charity of the donor’s choice.

Share Your Memory of
Eric
Upload Your Memory View All Memories
Be the first to upload a memory!
Share A Memory